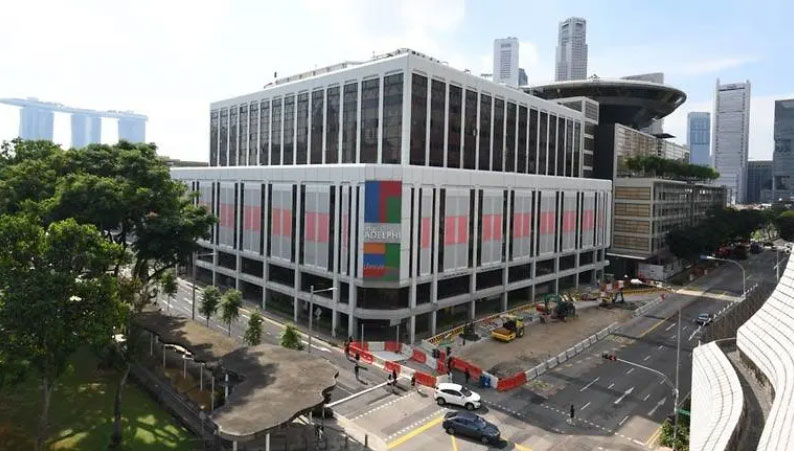 Channel News Asia reported that it’s often much trickier to green older developments than new ones. CAN reports that till date, 43% of building spaces in Singapore have been greened and of the remaining 57%, one-third are non-residential buildings, while the rest are residential. The report explored various factors that could be hindering more building […] 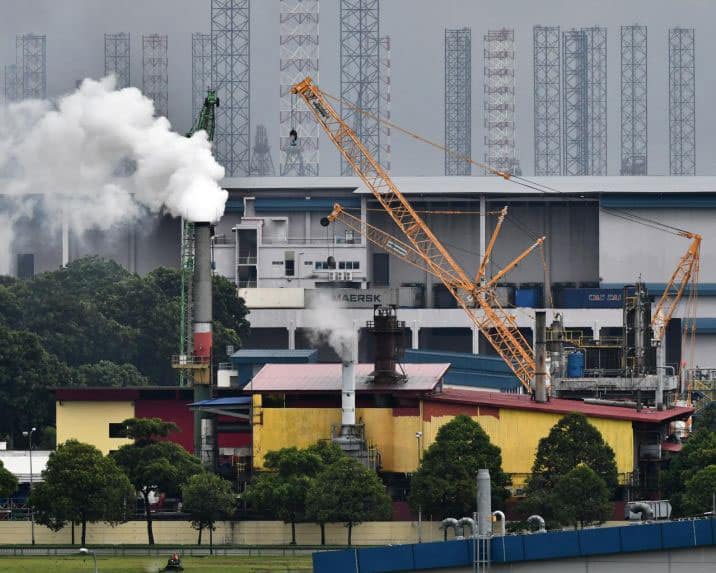 The Straits Times has reported on several exciting new initiatives planned through the new Research, Innovation and Enterprise (RIE) 2025 plan that the government of Singapore announced on Friday, December 11th. The RIE plan allocates $25Bn for a five-year plan that will help Singapore continue to thrive and build sustainability in a fast-moving, digital-first world […]

The Power of Efficient Cooling 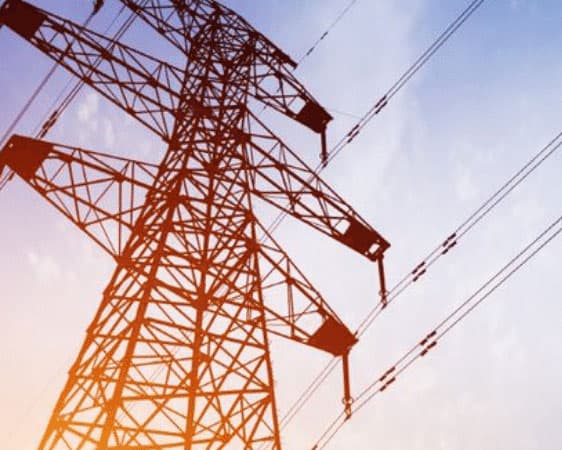 The Economist’s Intelligence Unit has reported that a global transition to net-zero emissions can be accomplished better and more quickly by focusing on efficient cooling. HVAC systems are major producers of greenhouse gas emissions because they are often used during periods of peak inefficiency, such as running air conditioning units during high temperatures when it […]

Energy Efficiency Can Help Us Emerge from the Pandemic

Lara Ettenson, the director of the Energy Efficiency Initiative at NRDC, writes that the COVID-19 crisis and issues of energy efficiency are closely related. Energy saving programs can lower consumers’ bills, create healthier living situations, and create new jobs for the recently unemployed, and all of these things will help those suffering from COVID-19 and […]

Going ‘Deep Green,’ Office Buildings Give Back to the Planet 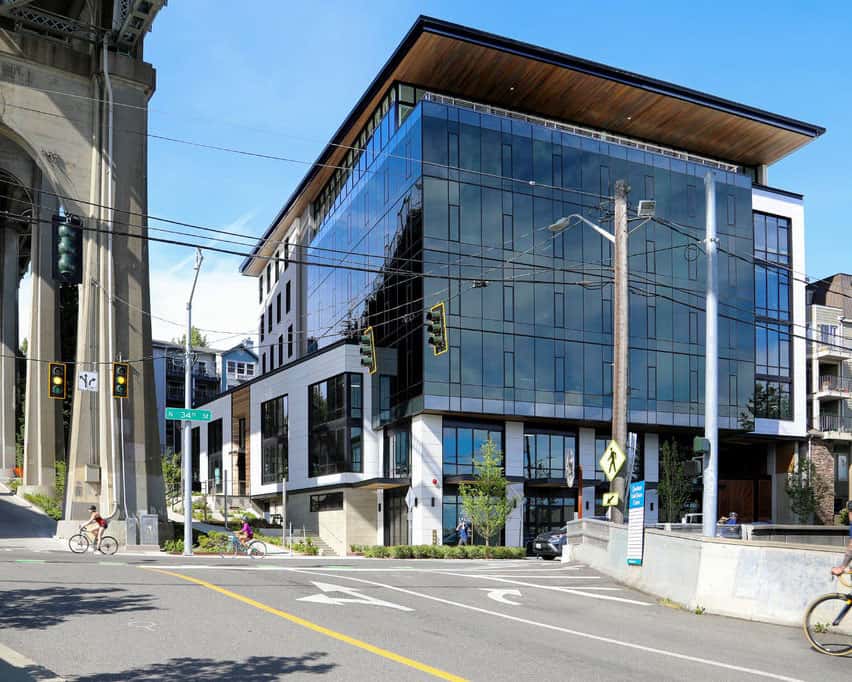 As the world heats up, converting to energy-efficient cooling systems will curb greenhouse gas emissions 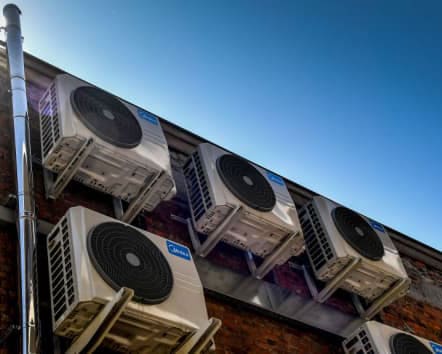 Climate change reporter Emma Newburger, writing for CNBC, reports that making cooling systems more energy efficient will be a powerful way of curbing greenhouse emissions, according to a new report from the U.N. Environment Program (UNEP). The UNEP report, which was prepared jointly with the International Energy Agency (IEA), describes how the world could prevent […]